New Zealand born Joe Schmidt is best known as Head Coach of the Ireland men’s national rugby team from 2016 – 2019. As Ireland’s most successful Head Coach ever, he won three Six Nations’, a Grand Slam, and the team were ranked 1 in the World Rugby Rankings for the first time. Schmidt was appointed World Rugby’s Director of Rugby and High Performance in October 2020, where he has responsibility on issues related to player welfare, training and education. 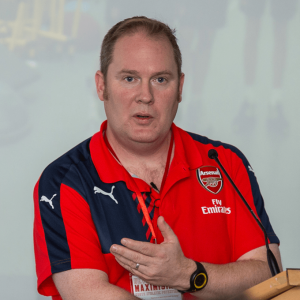 Des Ryan joined Arsenal in 2013 as the Head of Sports Medicine and Athletic Development at the Academy. Before joining the Gunners, Ryan had a successful career in rugby: he worked for the IRFU as S&C coach and fitness education manager. Previously, he was Head of S&C at Connacht Rugby for almost a decade. Ryan has also completed a Masters in S&C and is a tutor at World Rugby and the IRFU, which allowed him to be a lecturer in conferences around the world. 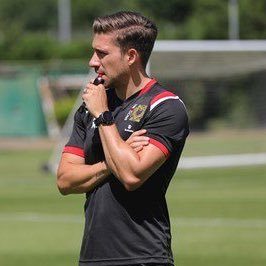 In 2018 Matt Willmott joined Milton Keynes Dons F.C. as Head of Fitness & Conditioning Coach, where he had previously been a Sports Medicine Intern and the club’s first Academy Lead Sports Scientist. At the end of the 2015-2016 season, Willmott became Lead Youth Development Sports Scientist at Leicester City F.C., right before the team won the Premier League for the very first time. Besides, he completed an MSc in Sports Therapy and is also an accredited S&C coach. 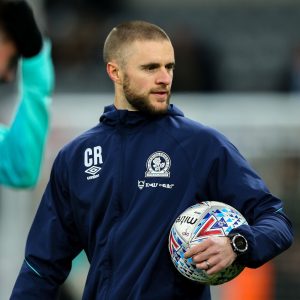 After 15 years of full-time working in professional football with English clubs such as Preston North End, Middlesbrough or Manchester City, Chris Rush announced earlier this year his decision to resign from his position as Blackburn Rover’s Head of Athletic Performance. After happily working with the club for almost a decade, Rush realised that it was time to prioritise family life over professional life and to try new and different things from football. 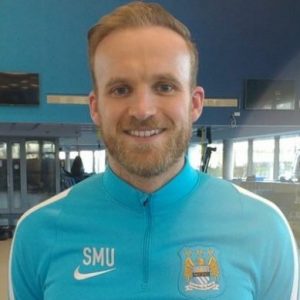 Football scientist founder of SDM Performance Shayne Murphy will be helping Scotland Men’s National Football Team prepare for this summer’s UEFA Euro 2020. In June this year, the Scottish team will be playing a major tournament for the first time in twenty years. Besides, Murphy has more than 11 years of experience in the English football league with elite players at Manchester City F.C., Liverpool F.C., Blackburn Rovers F.C., and Cardiff City F.C.

Kairos is focused on game day preparation. They are the world’s most effective platform for simplifying scheduling, streamlining communications, and maximising player engagement in elite sports. They equip teams across the globe, including teams from the EPL, EFL, Premiership Rugby, Pro 14, MLS, and International football teams. To find out more about the platform, get in touch below.