LEARNINGS FROM THE BUNDESLIGA’S RETURN

Elite level sport is slowly returning after the COVID-19 crisis, but in a very different form with games behind closed doors and truncated fixture schedules to get the current 2019-20 season finished. A few weeks ago, we looked at how the world of Elite Sport would look in this new landscape. Germany’s Bundesliga has led the way in terms of this return to play in Europe, but what can we learn from their restart? 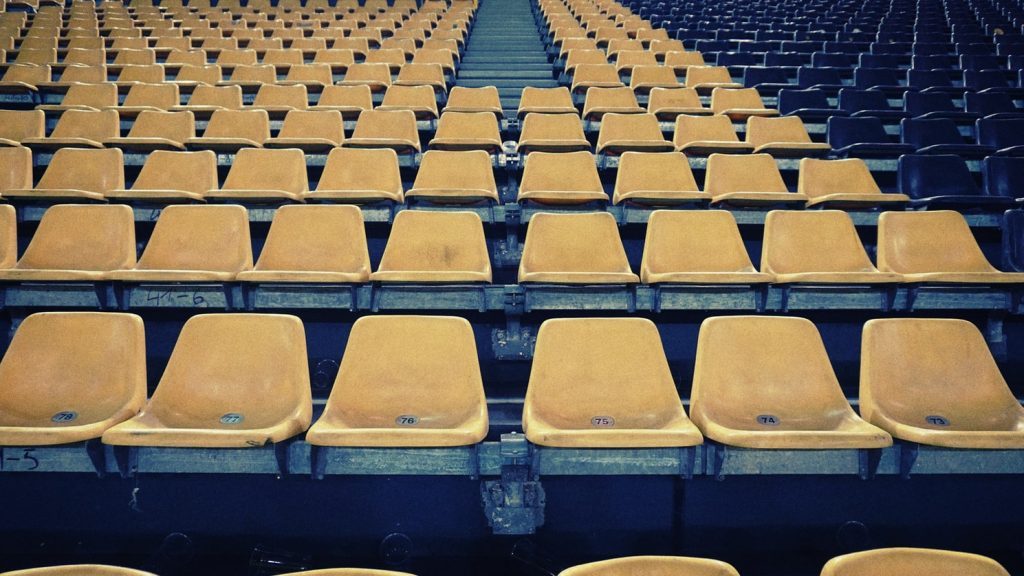 Firstly, in one of Europe’s most competitive leagues, the traditional advantage of playing at home seems to have essentially evaporated. Clubs still have the advantage of playing games in familiar surroundings at their home stadiums but without the apparent advantage of having any fans in the ground. While ‘Marginal Gains’ may have become a well used term in recent years, it often is the little edges that are the difference between success and failure in elite level sport.

Before the interruption to the season 42.8% of Bundesliga games resulted in a win for the home side. However, since resumption this has been nearly halved to 21.6% with only 8 of 37 games resulting in a victory for the home side. This is admittedly a relatively small sample size but is indicative of a trend which has continued over 4 match days, and while it is unlikely that fans will be returning to stadiums even by the beginning of next season, clubs will have to seek new ways to replicate traditional advantages.

It is indisputable that Bayern Munich’s away wins at Borussia Dortmund and Union Berlin have been aided by not having to play in front of their famously raucous fans. The Bundesliga’s return has shown that while football without fans is not necessarily nothing, as Jock Stein the famous manager of Celtic FC once claimed, it is something very different which will take a large degree of adapting to.

Rory Smith of the New York Times opined how:

Old Trafford is a spaceship in a dreary parking lot. Goodison Park looks like it is held together by glue. Until, that is, they come to life. The presence of fans transforms these places into something to make the heart soar, and it transforms the games those fans come to watch. They lend the sport in front of them emotional resonance; remove them, and it becomes a strangely sterile experience, verging on pointless, slightly forlorn.”

Unsurprisingly, in-game injuries are up compared to their pre-lockdown figures. As outlined in his own blog, Dr. Joel Mason has found that on average of the 4 matchdays there have been 0.75 injuries per game compared to their pre-lockdown rates of 0.27. He contends that “The early wave of soft-tissue injuries from training camps and early matchdays appears to have slowed, and has been largely replaced with contact and structural injuries.”

FIFA has granted special dispensation for up to 5 substitutions to be used in a game with the intention of reducing the load on players in such a truncated schedule, but this has arguably led to an unintended consequence which unfairly advantages the biggest clubs. As pointed out by Dr. Mason, Union Berlin’s decision “to use only two substitutes in their draw with the struggling Mainz highlights that squad depth is an issue, likely exacerbated by the ongoing management of a number of soft-tissue injuries within the team.” Managers at these smaller clubs are left with a conundrum between persisting with tired legs and risking injury, or prioritising freshness over talent.

HOW KAIROS CAN HELP

At Kairos, we are dedicated to helping elite sports clubs and players own and improve their performance. Thanks to our scheduling, communication and insight platform, athletes can now be perfectly prepared and ready to perform on game day. Now more than ever, in the world of elite sport as the traditional advantages can no longer be relied upon. As the only platform on the market specifically designed for the needs of elite sports teams, we are uniquely placed to help clubs navigate the opportunities and challenges that lie ahead.

To find out more about how Kairos can help your team email Gareth and the team at info@kairostech.io, or simply get in touch below.