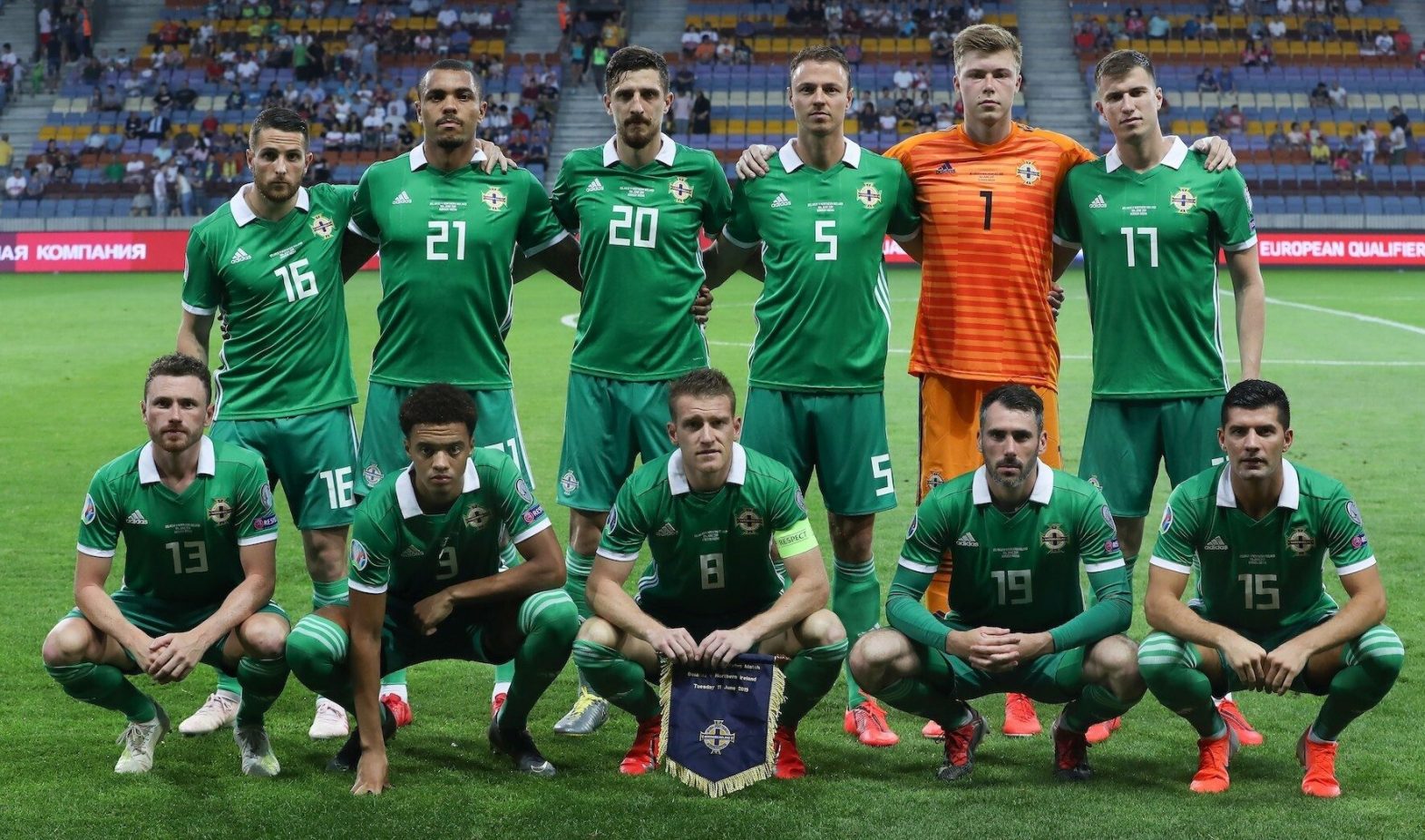 Belfast, 04 September 2019 – Kairos, the world’s most effective platform for optimizing the performance of elite athletes, is providing the Northern Ireland men’s football team with the tools to maximise efficiency of preparation and ultimately give players extra confidence to deliver their best matchday performances.

Kairos is working with the Northern Ireland squad and backroom staff to provide a reliable and engaging way to manage their intense schedule of activities over the coming week and in subsequent international breaks. Members will be notified only of activities to which they are invited, including team training sessions, medical appointments, coaching meetings and meals, helping to create a calmer environment in which players and coaching staff can stay focused on each session, and ultimately match preparation, with no unnecessary distractions.

Michael O’Neill, Northern Ireland Manager, says, “When we get together for these double-header matches, the one thing we cannot afford to lose is time. It is vitally important to create an instantly positive dressing room, but equally as important to ensure we get the benefit of every minute the lads are together. Kairos has helped us to expertly map out our short window together and also engage the entire playing squad and management team with the simplicity of their app”.

Northern Ireland has put the solution into use in advance of the upcoming friendly game versus Luxembourg and the vital UEFA EURO qualifier against former World Champions, Germany.

Gareth Quinn, Kairos COO, says, “We are very excited to work with the Northern Ireland team, as they look to extend their impressive 100% record in this EURO qualification campaign. Our solution has been built to help players thrive in big games by ensuring every minute of their preparation is maximised and meticulously executed. Even the smallest of fractional margins can mean the difference between winning and losing, so hopefully with our support 3 points will be delivered against Germany in another famous Windsor performance!”.