TACKLING THE STIGMA OF MENTAL HEALTH IN ATHLETES 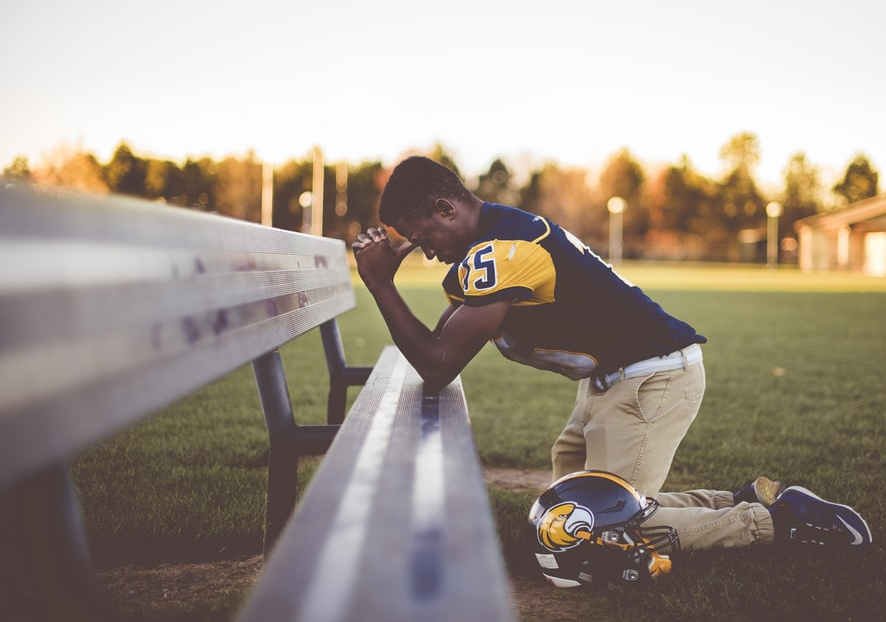 An important, yet often neglected topic of discussion in the world of elite sports, is the mental health of athletes. It is often easy to forget that despite all the accolades, prestige and fame, professional athletes are nonetheless human beings, and like everyone else, can experience a variety of events that can greatly impact their emotional well-being.

“As an athlete, I learned that we’re supposed to be these big macho people that don’t have any problems, and we’re not supposed to show weakness, but that’s so wrong” remarked the most decorated Olympian of all time, Michael Phelps, who has battled himself against depression in his career, and is now an outspoken figure against mental health issues.

While there are incidents that can cause distress in any individual, such as physical illness, unemployment, family issues or other life changing events, researchers and psychologists have identified common triggers that affect athletes’ psychological well-being.

Injury: one of the most common risk factors for depression amongst sports professionals, injuries can have not only a physical, but also a great emotional toll on athletes. Not being able to perform or train coupled with the anxiety of losing their place in the team can negatively affect their sense of self-worth and purpose.

Pressure of performance: while handling the stress of performance is a common expectation in the world of elite sports, athletes are by no means invulnerable to this burden. The pressure to perform on the biggest stage in front of thousands of people can cause an unhealthy degree of stress and anxiety that can impair an athlete’s mental state, lead to a poor performance that does not meet the expectations of the individual, teammates or sports club, and ultimately cause anguish in the player.

Retirement: according to the 2018 report conducted by the Professional Players Federation, 54% of ex professionals have, at some point since retiring, had concerns about their mental and emotional well-being. This data is further supported by accounts of ex-athletes reporting a loss of identity and struggle to move on in life after retiring, many of whom also struggle to find a new purpose in life.

Destructive Criticism & Social Media: while it is undoubtedly true that constructive criticism is key for any sports professional’s improvement and progress in performance, it is necessary to acknowledge that criticism can be often turned into mocking, shaming and humiliation. In recent years, social media has enabled the general public to often publicly ridicule and sometimes even make personal attacks against athletes.

After a recent Champions League 0-2 loss against Napoli, Liverpool left back Andy Robertson was abused on Twitter by some “fans” for conceding a late penalty to the Italian team that led to their eventual victory. This forced the player to temporarily quit the platform to avoid further attacks. Although many people showed encouragement and support to the player, these kind of incidents are unfortunately a common occurrence in the age of social media, and shows how exposed and vulnerable sportsmen & women can be to abuse on the internet.

While improvements should still be made by sports clubs and governing bodies to better monitor athletes’ psychological well-being, the future looks rather promising, as much progress has been made in the the past years.

Prince William has recently announced an initiative with the FA known as “Head’s Up”, which aims at shedding light on mental health, eliminating stigma and promoting support amongst not only athletes, but all individuals suffering from depression.

Ultimately, we all should do our best to bring awareness of mental struggles amongst athletes and encourage individuals to speak about their inner conflicts, so we can end the stigma behind the issue and safeguard their mental well-being.