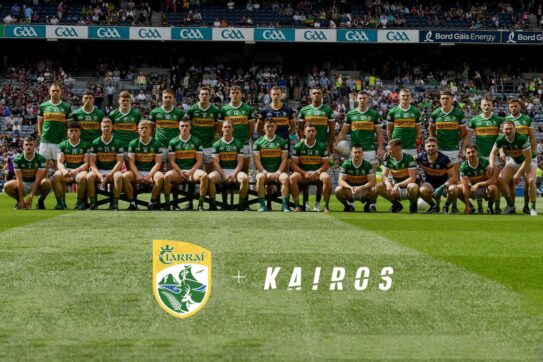 How All-Ireland Champions use Kairos 📱 Our latest case study explores the importance of using Kairos in the county setup for recent All-Ireland Champions, Kerry GAA. GAA players are familiar with the grit, resilience and discipline required from the sport. Those who have the privilege of playing club and county know all too well what […] 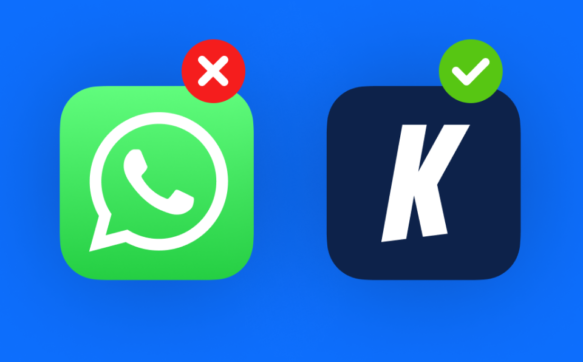 3 elements that make Kairos more effective than WhatsApp for elite sports The rapid evolution of sports technology over the last decade has seen a new era of accessibility for teams at amateur levels right through to international champions. This revolution has ushered in GPS tracking, dietary monitoring, every kind of data gathering you can imagine. […]

Ulster Rugby: Case Study We recently caught up with staff and players at Ulster Rugby to hear about their experience with Kairos to date and how exactly the platform has contributed to a culture of high performance and the day-to-day running of the club.  Kairos provides elite sport teams with a platform that drives ownership […] 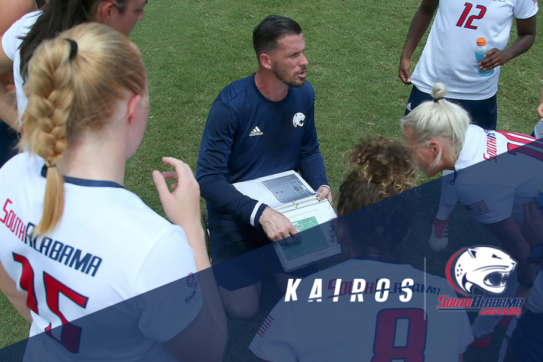 How Kairos improved communication for the University of South Alabama We sat down with Richard Moodie, Head Coach of the women´s South Alabama team, to tell us about his experience with Kairos. We were very interested in knowing how the app had been introduced to the team and what aspects it had changed. The use […] 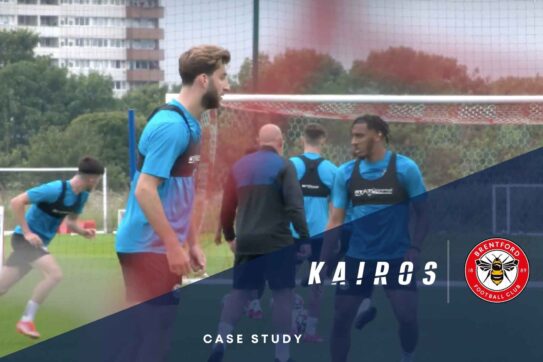 Brentford FC Case Study Learn how Kairos has transformed Brentford FC staff and player communication In the summer of 2021, Brentford F.C. celebrated promotion to the Premier League (the top tier of English football) for the first time since 1947. Based in West London, ‘the Bees’ were formed way back in 1889, and play their […] 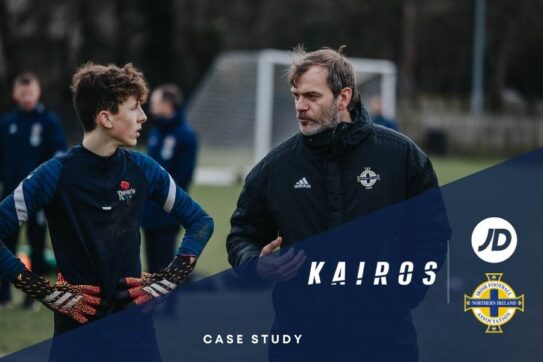 IFA JD Academy Case Study Learn how Kairos has transformed IFA JD Academy staff and player communication The IFA was formed on 18 November 1880 by seven football clubs mostly in the Belfast area, as the organizing body for the sport across all of Ireland. It is the fourth oldest football association in the world. […]